Get your free Guide 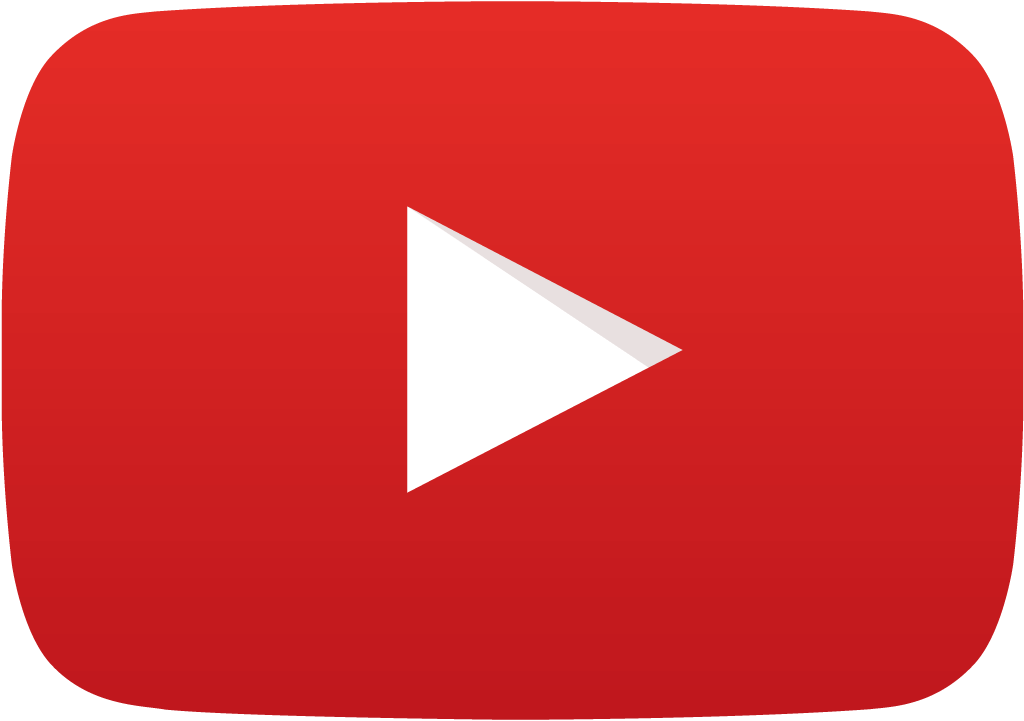 Visitor hours: 8am-4pm Monday-Friday (by appointment only). Admission is free. Located on the lower level of the Fred Rogers Center.

The prized collection of antique American coverlets owned by Foster and Muriel McCarl was part of a gift to Saint Vincent College. The Beaver Falls couple conveyed its collection of 388 coverlets to the College along with funds for the care and preservation of one of the premier coverlet collections in the country.

Selections from the collection are permanently displayed at the Fred M. Rogers Center on the Latrobe campus. The exhibits take place on a rotating basis with information about their history and significance.

A love of American history led the McCarls to purchase their first historic coverlet in 1959. That began what has become one of the finest collections of American coverlets in the Country. Foster McCarl has recalled the joy that he and his wife experienced over the years in assembling the collection, learning from reference books about the prized acquisitions, and developing friendships with dealers and other collectors who shared their interest.

“Muriel and I both love American history which led us to antiques,” Foster McCarl has said. “Not just coverlets, but quilts, furniture, iron, brass, china, pottery, wooden ware, etc. The first antique we bought was an Elkington silver-plated tea and coffee service in July of 1955. We each were attracted to different items, and I think that that made our collecting more interesting.”

The couple bought their first two coverlets in August 1959 in Ephrata, Pennsylvania; three months later they bought five more coverlets, and the collection was begun. Mr. McCarl has written about his special interest in these historic items. “Someone asked me, ‘why coverlets?’ My response was ‘Where else can you find an item that has the name of the weaver who created it by hand, the name of the person it was woven for, the date and the community where the work was completed? When you have a coverlet with all this information, you have found an indisputable piece of American history.’”

These 19th century bed coverlets, which are woven with intricate patterns in vibrant colors of red, blue, white and green, were woven almost exclusively by professional male weavers, usually in the Middle Atlantic states and the Midwest, and were affordable enough for middle-class, rural Americans. Described as “figured and fancy,” these coverlets were most popular between 1824 and the Civil War, and reflected the Victorian sensibilities of the time offering intricate designs with a wealth of flowers, trees and popular patriotic emblems. Usually woven from a blend of cotton and wool, the coverlets were often commissioned for particular occasions such as a marriage or birth. The names of the weaver and recipient, as well as the location and date, were often woven into the corner blocks.

With that information, coverlets help tell the stories of the people who made and used them, and serve as a springboard to studying craftsmanship and history. In double-weave coverlets, weavers used two sets of warp threads (vertical threads mounted on the loom) and two sets of weft threads (horizontal back and front) to create two layers of fabric which intertwined to create the design. This technique resulted in very crisp patterns and made a completely reversible coverlet. An alternate technique used colorful wool as additional weft threads to create the design, but without creating a double cloth. Coverlets represent the historic transition from commercial handloom weaving to mechanized factory production in America. By the end of the Civil War, most weaving was done in factories. In the design of these textiles, “People proclaimed their patriotism, piety, interest in current events, and design preferences through complex patterned coverlets enlivened with flowers, stars, ships, buildings, animals, birds, spread eagles and occasional moralistic or patriotic sayings.”

Coverlets are recognized as works of decorative art, hanging them on walls where visitors can admire them for their fascinating patterns while learning about their intriguing history. The McCarl coverlets have been featured at the Abby Aldrich Rockefeller Folk Art Museum in Williamsburg, Virginia and are on permanent display at the McCarl Coverlet gallery at Saint Vincent College.